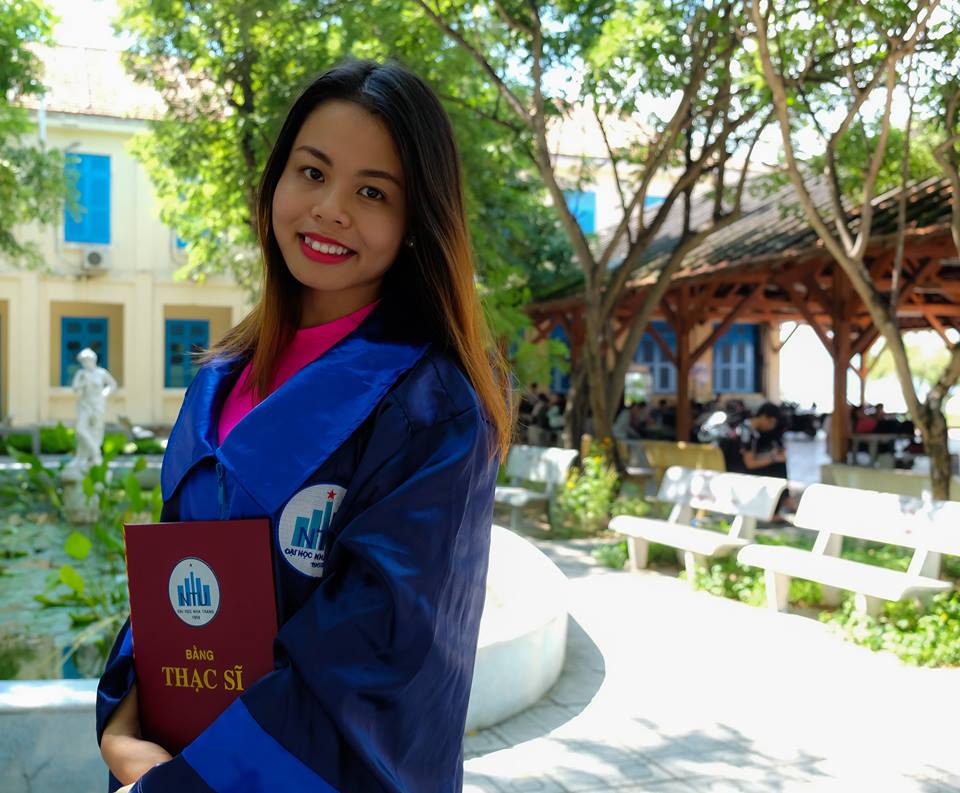 B. A in Biotechnology, Nha Trang University, 2014.

My study focuses on identification of freshwater fish species in the Mekong Delta in Vietnam. Based on morphological characteristics, this study found 22 species belonging to 17 genus, 15 families, 7 orders. Using 16S rRNA sequences of mitochondrial DNA to test the reliability of classification as well as examined phylogenetic relationships between species. The phylogram showed the monophyly of studied fish genera, however, genetic different of 16s rRNA sequences has been found between current species and species reported in genbank. This data can be used as data sources for the study of biodiversity and management of fisheries resources in the Mekong Delta in Vietnam.