Indonesian researchers believe they have identified six new animal species in the newly declared Mount Tambora National Park on the island of Sumbawa. Their haul includes two bent-toed geckoes (Cyrtodactylus), two moths (Bombycidae and Cossidae) and and two amblypygids (Stylocellidae and Sarax), a leggy arachnid that resembles a cross between a spider and a scorpion. “We are sure these ...

Diversity of European butterflies could be seriously underestimated, DNA suggests

Date: July 24, 2015 Source:Institute of Evolutionary Biology Summary: The DNA sequences of the 228 known butterfly species in the Iberian peninsula have been obtained by researchers who compared it to available data for Europe. Their study compiles 3500 genetic sequences of all the species, with their geographical distribution, and will be useful for the conservation of butterfly biodiversity. The DNA sequences ...

In addition, anyone can view or edit the Tree of Life online, not just the institutions behind the project. She encourages everyone to “Think of it as a version 1.0”. “Although a massive undertaking in its own right, this draft tree of life represents only a first step”, the researchers wrote. “Working with NOVA to make our work accessible to virtually anyone with Internet access ... 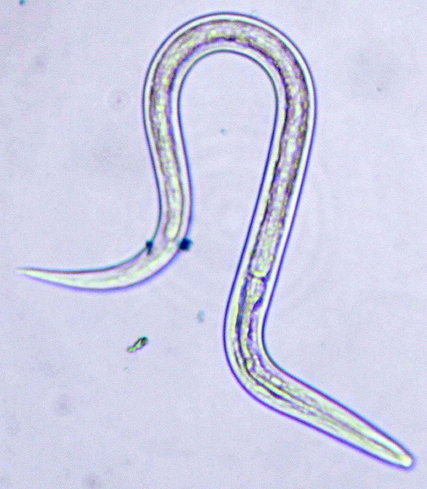 Infection with parasitic worms may boost or reduce a woman’s fertility, researchers reported in the journal Science. For nine years, scientistscollected data from Tsimane women in the lowlands of Bolivia, where the average birth rate is nine children per woman. Women who were repeatedly infected with hookworm were likely to have up to three fewer children in their lifetimes than uninfected women, ...